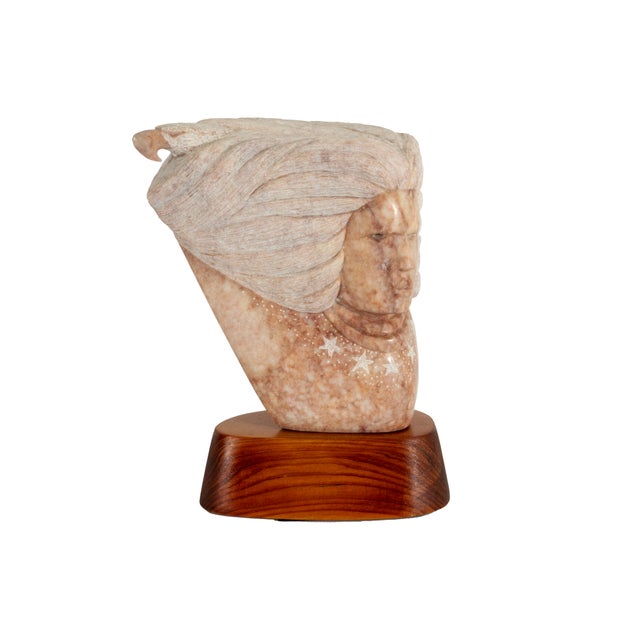 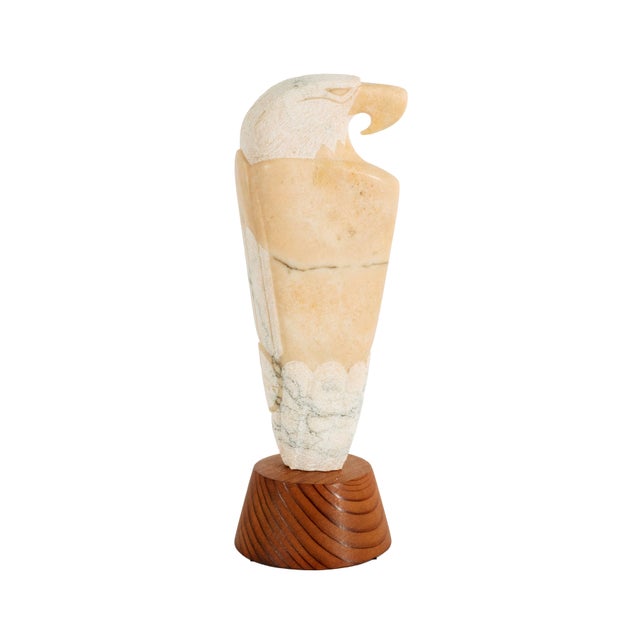 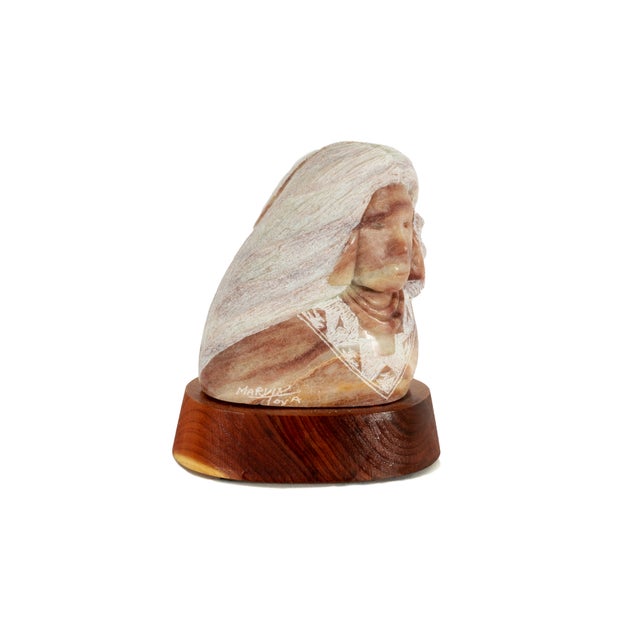 Marvin Toya is an energetic, skilled sculptor from northern Arizona. A Pueblo Indian, Marvin maintains strong cultural family ties. The Simon Toya Family became part of the Pow Wow circle in the early 1950’s. Marvin was influenced by his father’s stories of the Eagle Society which were brought to Jemez from Pecos. Through experiences with the Simon Toya Family Dance Team, Marvin became connected with his Pecos spirituality and creativity, which had always been the family focal point.

Whenever Marvin’s father returned home from summer classes in jewelry making at Northern Arizona University, Marvin would pick up his books and tools, eventually becoming a self-taught jeweler. In 1978, after producing and selling his jewelry for four years, Marvin was influenced by his brother-in-law, Gordon VanWert, to create with stone.
​
“I let the shape of the stone direct my ideas,” Marvin reflects. “I am trying to express the traditional person that I am by representing the Pecos in my contemporary work.” Marvin has won awards from the Heard Museum in Phoenix, Arizona, and the annual Santa Fe Indian Art Market. He is committed to preserving his cultural heritage through his art, and with his family, continues the tradition of the Pecos Indian.
Please visit our Online Store to order Marvin's work with just a few clicks! A larger selection of his art is available in our storefront at 20 N San Francisco St in Flagstaff, AZ.