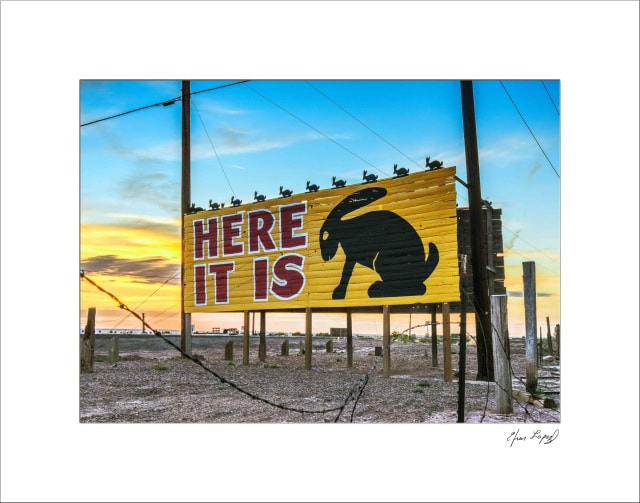 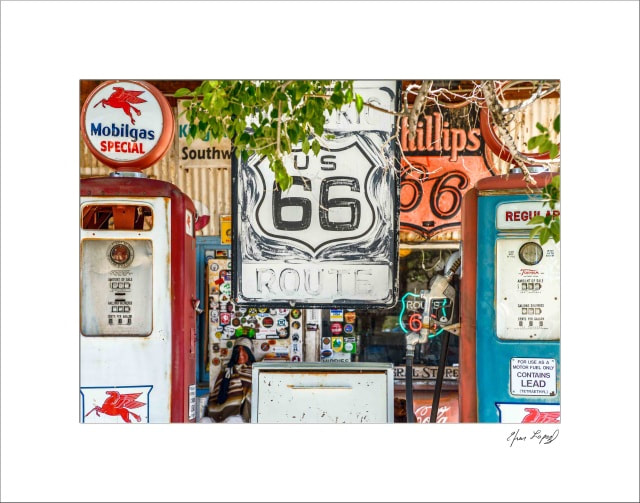 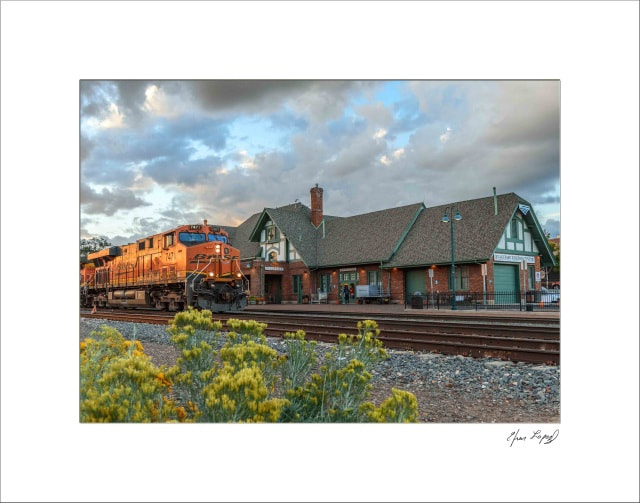 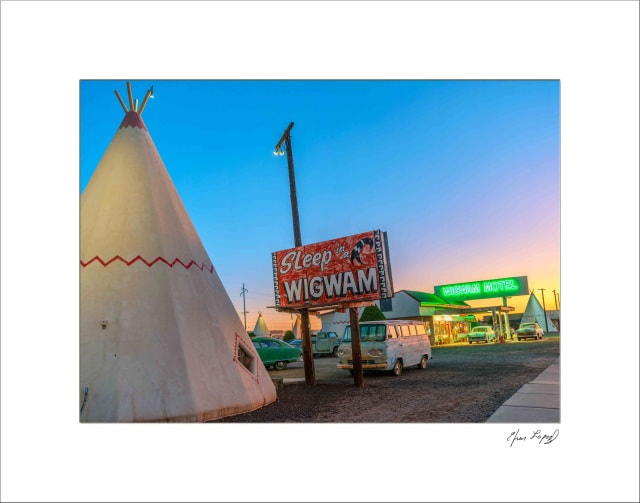 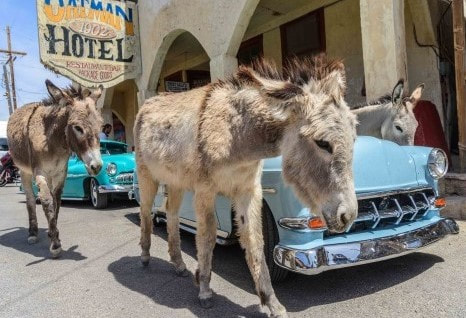 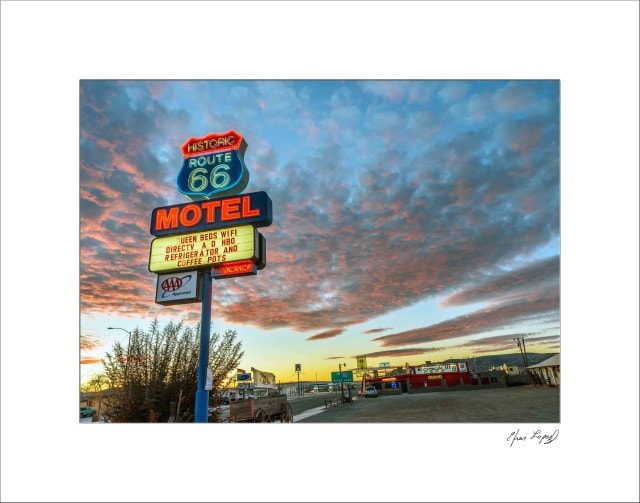 Efren was born in a small town in Guatemala and immigrated to Phoenix, Arizona, with his mother and younger brother. His love for art and design manifested at an early age. At home he spent countless hours sketching cars, buildings, and the desert landscape.

After studying visual communication at Phoenix College, Efren enlisted in the Air Force Reserve in 1998 and was assigned as a combat photojournalist to the 4th Combat Camera Squadron, March Air Reserve Base, California. He has 20 years of photojournalism experience, having honed his craft documenting numerous military exercises and real-world missions. He also began his career teaching photography at his alma mater. Efren captures stunning images in his home state of Arizona as well as Route 66. He has a keen eye for all types of photography including architecture, landscapes and people in their environment.

In 2009, Efren deployed to Afghanistan, where he documented combat and humanitarian missions in support of Operation Enduring Freedom. He was awarded the Army Combat Action Badge and the Air Force Combat Action Medal for his actions while deployed, and shortly thereafter was selected for the Military Visual Journalism program at Syracuse University’s Newhouse School of Communication. He is the only Reservist of any branch to attend the prestigious program in its 55-year history.
​
In 2014, armed with his camera, a couple days’ worth of clothes, and a few hundred bucks, Efren started traveling Route 66, drawn by its kitschy American stories and its unexpected beauty. Initially sleeping in his truck or couch surfing living a bohemian life style, experiencing the route as a nomad, like so many traveling artists before him. Efren is the proud father of his two children, Sydney and Brandon. He currently lives in Camp Verde, Arizona, and travels the route often with (his dog) Daisy, sharing his images with the world.
Please visit our Online Store to order Efren's work with just a few clicks! A larger selection of his art is available in our storefront at 20 N San Francisco St in Flagstaff, AZ.